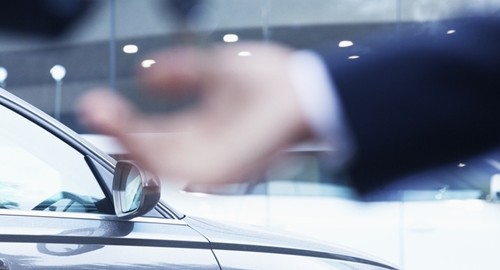 The New York Times has reported that a growing number of auto lenders are installing starter interrupt devices in cars that are subject to subprime loans. The technology allows lenders to remotely disable a vehicle if its owner misses a payment and enable it again once the payment is made. Through the use of GPS technology, lenders can track a car's location, so they will typically only disable it when it is parked at the owner's home, and the device cannot stop a moving vehicle.

While the number of subprime mortgages has decreased drastically since the Great Recession, the same cannot be said for the auto loan market. According to the Times, 27 percent of new loans made in 2013 were to borrowers with credit scores below 640, the highest percentage since 2007. The rate of such loans has grown for five straight years and their volume totaled $145.6 billion in the first three months of 2014.

A separate Times report from July showed that interest rates for subprime loans can climb as high as 29 percent. The current subprime auto loan market is much smaller than the subprime mortgage market was prior to its collapse, but there is still concern that a new bubble could be forming.

"It appears that investors have not learned the lessons of Lehman Brothers and continue to chase risky subprime-backed bonds," said Mark Williams, a former examiner for the Federal Reserve System.