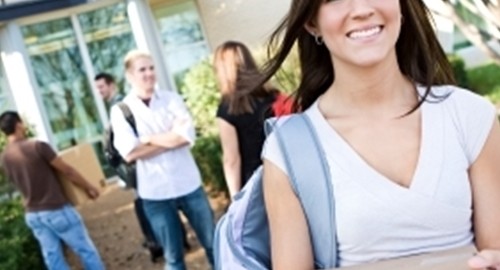 For many young Americans, the plan was to go to college, graduate with a job and then earn enough money to comfortably settle down and buy a house. However, that is definitely easier said than done, according to recent financial and housing reports.

Bloomberg Businessweek reports that college graduates today are weighed down with twice as much educational debt as their predecessors from ten years ago. Add that to a struggling economy, with well-paying jobs difficult to come by, and the U.S. has a generation of hopeful homebuyers who could get completely shut out of the housing market, due to poor debt-to-income ratios.

Young Invincibles, a community organizing group, conducted an analysis to determine how growing debt could exclude current students and college graduates from qualifying for home purchases. The findings showed that average single student debtors will spend about 49 percent of their earnings on student loans and mortgage payments, which would not qualify them for a Federal Housing Administration (FHA) loan or many private mortgages.

The FHA requires that no more than 41 percent of annual income go towards servicing debt.

Last month, a report released by the Consumer Financial Protection Bureau and the Department of Education, found that lax student loan standards added to the financial burden that graduates now face. According to that report, the private student loan market grew from less than $5 billion in 2001 to over $20 billion in 2008. In 2011, that number declined to less than $5 billion as credit standards tightened and the number of graduates with a co-signer skyrocketed to 90 percent.

With so many young Americans graduating with debt, lenders should invest in student loan management software, to ensure that a realistic repayment plan is created that will not cause undue hardship to the borrower, but will also satisfy the lenders' needs.