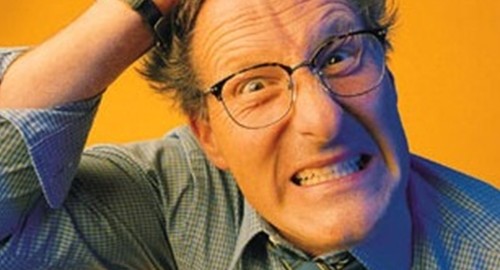 The housing market has experienced more flux in the past decade than Kim Kardashian's relationship status. When the 2000s began, the housing industry was an oasis of opportunities. Prices were reasonable, and while the market was rife with bidding wars, selection was such that if you lost out on one offer, you could throw a stone and capitalize on another than was just as good.

However, just after the middle of the decade, the housing bubble burst with citizens defaulting on their loans and lenders struggling to stay above water. At this point, around 2007, the overall homeownership rate began to plummet until it sank to record lows in 2010, showed some signs of improvement in 2011, and then dropped to an even lower rate in 2012.

But, after the National Association of Home Builders (NAHB) held a webinar on April 25 regarding the future projections of the housing market, it was reported in a press release published by the trade organization that the housing outlook is slowly starting to look up after years of suffering.

While the release suggests that monthly housing data reports may not corroborate this sentiment, NAHB chief economist David Crowe has stated that such is a result of inter-monthly volatility rather than the housing market actually trending downward again.

Nonetheless, according to the release, Crowe warned that "that housing still continues to face formidable challenges of its own – such as rising foreclosures, persistently tight lending standards for home buyers and builders and difficulties in obtaining accurate appraisals. Moreover, disappointing job growth numbers in March and uncertainty in the European economy are undermining prospects for a vigorous recovery."

In any case, the bottom line in this situation is that the housing market is incredibly unstable and subject to change literally at a moment's notice. As such, attempting to keep track of current interest rates, homeownership trends, purchase and refinance indexes and all these other market indicators is a Goliathan task for a lender to undertake.

Consequently, in order for lenders to better position themselves to organize their affairs in the midst of such chaos, it would be wise for them to partner with a software company that can provide commercial loan, lease administration and amortization calculation software.