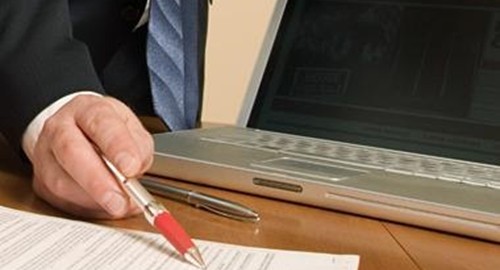 While the housing market experiences a slow and steady recovery, borrowers with multiple mortgages will still be feeling the pressure from home equity loans, as recent reports show that the initial draw period – when individuals only have to pay interest – will be ending soon for many of them.

Homeowners are allowed to pay down principal with these types of loans, however, it is common for individuals to be short on funds only pay the minimum amount due for as long as possible.

The Office of the Comptroller of the Currency published its spring 2012 "Semiannual Risk Perspective" two weeks ago, and said that almost 60 percent of all home equity line balances would start requiring payments of both principal and interest between 2014 and 2017.

As reported by the New York Times, the amounts owed in lines of credit will increase significantly in coming years. For example, $11 billion in home equity lines are starting to require principal and interest payments this year while the amount jumps to $29 billion by 2014, according to the office. Payments will leap to $53 billion in 2015 and $73 billion in 2017.

Risk from rising interest rates and payment shock upon the realization that principal has to be paid are two main issues that borrowers face, according to the report. The last issue is refinancing difficulties, "because collateral values have declined significantly since these loans were originated."

Some of these issues might be less intense if lenders invest in loan servicing software, which will help determine payments that will benefit borrowers as well as lenders. Paired with an amortization calculator, these tools will greatly assist both parties by creating clear payment plans, which will prevent payment shock.