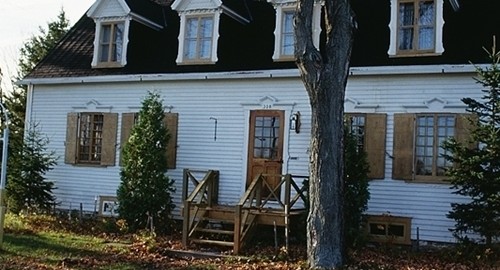 The nation's economy is still working its way to a full recovery. While the September job's numbers show that the unemployment rate dropped below 8 percent for the first time in years, there will still be a need for hopeful homeowners to take care and make sure to use an amortization schedule for loans.

According to Home Depot CEO Frank Blake, though, it could still be a full two years before the housing market regains its strength. Blake spoke with Reuters earlier this week, and said that the industry will take more time to recover because it fell so far.

"The way we look at it is there's going to be a period of a workout, a fine period of one to two years and then you're going to get a more robust recovery," Blake told the news source.

Blake became CEO of Home Depot at the heart of the financial crisis and when the U.S. housing market first began to fall. The retailer's sales dropped by 20 percent in established areas, including Florida and California – markets that were especially hit hard by the housing downturn.

Blake explained to Reuters that with increasingly tight credit standards and the overhang of distressed housing are top reasons why the home market can't simply bounce back to what it once was.

Even though the housing market and economy as a whole are steadily working their way up, economists say that the current pace will not continue into the next year. As such, loan servicing software should still be used when borrowers are attempting to figure out personal payment plans.

According to The Wall Street Journal, economists feel that while the unemployment rate fell by .5 of a percentage point, the jobless rate will still be at 7.8 percent in June of next year, matching the latest September jobs report.