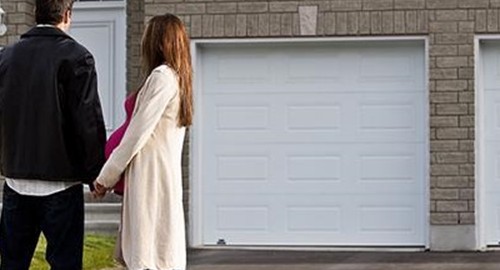 One day after the committee to draft the Republican Party's platform rejected a bid to include a plank that would preserve the mortgage-interest rate deduction, the GOP decided to compromise, according to the Wall Street Journal.

Allies of the real estate industry succeeded in including language that would allow the opposing sides to work toward a common goal, further proving the housing industry's importance in the upcoming election and curb appeal for voters.

April Newland, a realtor from the Virgin Islands, said that the issue says a lot about how the Republican Party feels about home ownership.

"If we do not include this in our platform and it is included in the other side's platforms, I think that will be sending a message loud and clear to the homeownership community that we don't care enough about this issue to include it in our platform," she said.

Many democrats claim that Mitt Romney's tax-overhaul plans will raise taxes for the middle class by scaling back on other deductions – like the mortgage break. The newly added language, though, says the Republican Party strongly supports a tax-code rewrite. However, should Congress fail in achieving that goal, they "must preserve the mortgage rate deduction."

Regardless of how the presidential election turns out, lenders would be well-advised to invest in loan servicing software. Whether current borrowers need to refinance their home or prospective homeowners are shopping for a perfect mortgage, it's important to ensure that a plan is created that is acceptable and beneficial to both sides.

According to the news source, the mortgage rate deduction is the largest of all tax breaks and is expected to cost the government $84 billion in 2012. As such, an amortization schedule for loans is also critical, to try and keep borrowers on schedule.