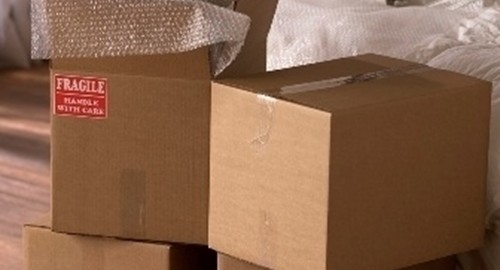 It's a common dream to move on to bigger and better things, especially when it comes to living quarters. College graduates move into a studio apartment, then upgrade to a larger space and then finally to a real house. However, that chain of growth has come to a bit of a halt.

According to the San Francisco Chronicle, repeat homebuyers have become increasingly rare after the housing crisis.

"In the grand scheme of things in housing market history, the repeat buyer – whether move-up, move-across or in the case of empty nesters, move-down – has provided a steady stream" of new listings, mortgage analyst Mark Hanson told the news source. "Now the repeat buyer is down for the count."

While this blog has previously discussed the amount of underwater homeowners, even those individuals not fully in that state are unable to move, said Hanson. Since buyers need 5 percent of equity to pay real estate costs and 20 percent for a down payment to make a sale, anyone that owes more than 80 percent on their current location is effectively underwater.

Even so, the Wall Street Journal reported that Americans are slowly but surely whittling away at the debt on their homes. This was due in large part to falling mortgage balances as some individuals paid off loans while others lost their homes due to foreclosure.

The Federal Reserve Bank reported last week that the total U.S. household debt decreased by 0.5 percent in the April-to-June period from the previous quarter to $11.38 trillion.

In this state of recovery, lenders still need to ensure that they have a quality amortization loan calculator. This way, a repayment plan can be created that will benefit them as well as the borrower.