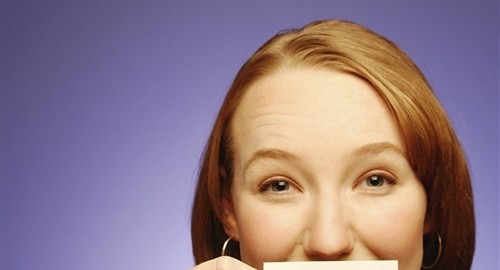 The past few years have been hard on a significant portion of the United States population. A downturn in the economy was coupled with widespread layoffs, a tanking housing market and rising prices for everyday goods, oftentimes leading to the pessimistic outlook that the American dream was a bunch of hooey.

However, after taking a good look at the results of the recently released Fannie Mae April 2012 National Housing Survey, there appears to be some light at the end of the tunnel.

"This month's survey shows a continued gradual improvement in consumer sentiment and outlook for home prices," said Fannie Mae's chief economist Doug Duncan in a press release. "After flatlining at depressed levels for over a year, a growing share of consumers indicate that it is a good time to sell, suggesting rising optimism for the housing market. Overall, consumer views of housing market conditions have become more supportive of home purchases, and sustained healthy hiring is required to help realize these improved expectations."

For example, the survey found that reported confidence in the economy rose to 37 percent, a two percent increase from the March survey and the highest recorded level in the survey's two years existence.

Moreover, only 12 percent of the respondents mentioned they thought their economic situation would worsen within the next year, one of the lowest values recorded in months.

Additionally, many respondents also expressed they thought that housing prices, mortgage rates and rental prices to increase within the next year.

Considering these sentiments, lenders may be experiencing additional patrons looking to finance a new home very soon as prices and interest rates are assumed to be higher in the coming months. In response, it would be wise for lenders to invest in commercial loan and mortgage loan software as well as an amortization calculator to handle and track specific clients with ease.