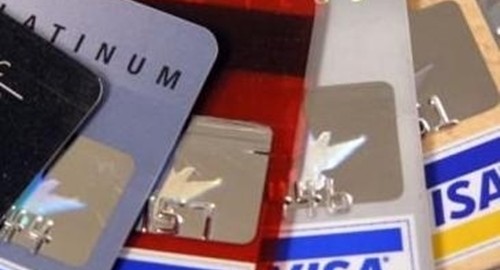 Even as the housing market slowly works its way toward a full recovery, using an amortization schedule for loans will ensure that borrowers are able to stay on top of their repayment plan. Furthermore, when lenders institute mortgage loan software, it can help create ownership options that fall under hopeful buyers' financial abilities.

Government agencies, though, continue to go back-and-forth on whether or not the housing industry is actually on its way to regaining full strength.

The Federal Reserve Bank of Atlanta reported that current homebuyers credit worthiness is the highest in 12 years, with the median credit scores of mortgage borrowers rising 40 points since 2006. Researchers compiled the data with information gathered under the Home Mortgage Disclosure Act.

Additionally, the report found that individuals were more accurate when it came to disclosing their income for the first time in years since the housing market has begun to show signs of improvement.

"Comparing home-purchase borrower incomes reported in the HDMA data with income reported by homebuyers in household surveys suggests that incomes on mortgage applications were likely significantly overstated during the peak of the housing boom," researchers reported.

As reported by HousingWire, the total volume of mortgages are still at an all time low since 1995, which reported 6.2 million loans.

Even with that information, though, Fannie Mae predicted that the national homeownership rate would fall an additional one to two points by 2015. The forecast calls for 1.7 million new multifamily renter households between now and 2015. This will be a result of recent declines in homeownership related to economic stress and high foreclosures in the single-family market.

David Brickman, senior vice president of Freddie Mac Multifamily, told the website UPI that the research shows that the multifamily market is gaining strength and will continue to help the economy as a whole.