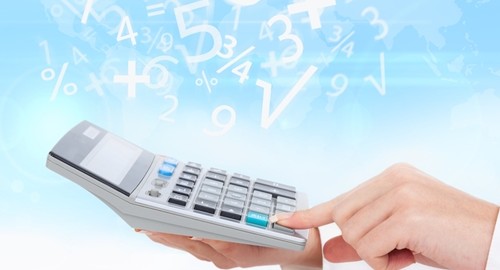 The Consumer Financial Protection Bureau (CFPB) has stepped up its scrutiny of the lending market in recent times, as analysts have suggested that further regulations are needed in certain areas. While much attention has been focused on the growing subprime auto loan industry, the CFPB's latest report, published on Tuesday, centers on illegal practices in mortgages and student loans. Without naming specific violators, the agency said a number of lenders have improperly inflated fees.

The report says that mortgage lenders wrongly delayed modifications to permanent loans and, in some cases, deliberately muddied their terms to confuse borrowers. On occasion, instead of ensuring that modification agreements went into effect, they sent customers new agreements with different terms.

"These misrepresentations about the available terms affected the borrowers' payments, whether they would accept the modification, and how they could budget based on their expected payment," reads the report.

In the case of student loans, the Bureau found that some lenders charged excessive late fees or inflated minimum payments, and even provided inaccurate information for tax records. The CFPB said lenders are engaging in similar practices to mortgage issuers, and added that student loan debt has exceeded $1.2 trillion nationwide.

In its three-plus years of existence, the CFPB has brought cases against several large financial institutions which it says have resulted in 1.2 million consumers recovering a total of $308 million that had been lost to improper practices.

Installment loan software helps ensure that the terms of a lending agreement are fair and that they adjust to current market regulations and to the borrower's repayment capabilities, reducing the risk of default.