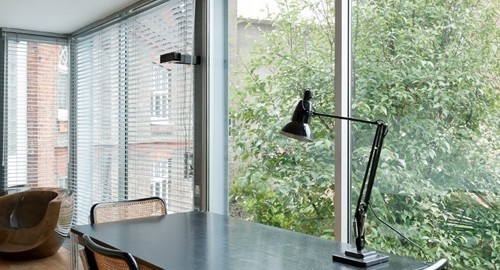 Early on in life, children learn about the traditional "American dream." While the specific details may vary depending on the circumstances, the usual characteristics include a loving partner, a few healthy kids and of course, a house with a white picket fence that one could call their own.

However, during the housing crisis that began the mid-2000s, achieving the typical tenets of the American dream proved to be rather elusive. Because lenders were frequently providing loans to individuals that could not afford them, many of these people were forced to default on their loans, causing the value of homes to decrease.

The bursting of the housing bubble began to present even deeper problems during the economic recession that plagued the United States in 2008 and 2009. According to data-driven news source Gallup, the after effects of the economic troubles surfaced heavily in 2010 when only 65 percent of American citizens reported owning their own home, which at the time was the lowest recorded proportion of the population in the decade.

However, although this percentage climbed to 68 percent in 2011, Gallup reports that the housing market is now at an all time low of 62 percent.

Nonetheless, the Gallup poll reports that 70 percent of Americans still believe that now is a good time to buy a home because of factors such as low housing prices as well as low mortgage interest rates.

Corroborating this notion, this week's Mortgage Bankers Association Weekly Application Survey found that the Purchase Index in the country rose 2.7 percent from last week, indicating that more citizens are filing applications to buy their own home.

Considering such, lenders in the U.S. may be experiencing an influx of new business shortly. In order to best prepare for a rush of new customers, lenders would benefit from investing in loan management software to keep better track of all the different loans that require processing. It would also be a wise move for lenders to procure an amortization calculator to seamlessly keep track of principal balances, interest rates and maturity dates.