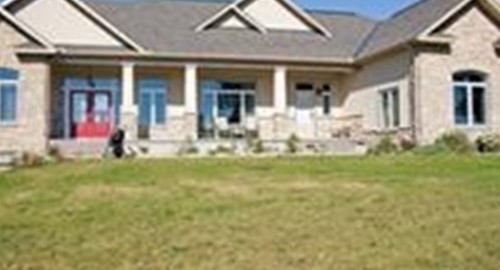 With the use of an amortization schedule for loans, homeowners will hopefully be able to avoid foreclosures. However, with a struggling economy and housing market working back to recovery, homeownership rates continue to fall and, according to USA Today, corporate investors have entered the single-family  housing market.

There has been an increasing trend of investment funds picking up foreclosed properties and managing the homes the same way that large real estate funds hold apartment complexes. According to the source, Fannie Mae recently announced that it plans to sell nearly 2,000 units, the majority of them single-family homes, to stabilize cities hit hard by the housing crisis.

Don Cogsville, chief executive of The Cogsville Group, an investment company that bought the Chicago houses, told USA Today that his firm had previously focused on distressed commercial properties and multi-family housing complexes.

However, Cogsville said that now the company wants to buy more homes to gain economies of scale needed to manage scattered properties. Moving into single-family housing will continue with the business' strategy, he said.

"No one really has a crystal ball as to how this is all going to play out," Cogsville told the news source. "Time will tell the commitment institutions make to these local markets. But right now, institutional capital coming in is really going to help stabilize these communities."

There are other options being considered to try and ease the weight on struggling homeowners' shoulders. While this blog has previously discussed the Dodd-Frank financial overhaul law, Mark Zandi, chief economist with Moody’s Analytics, recently endorsed the "qualified mortgage" proposal under the law, according to The Wall Street Journal.

The compromise would give lenders some protections against litigation from consumers who contest foreclosures, as long as the loans meet the regulator’s standards. Along with loan management software, both lenders and borrowers would benefit from the well-designed repayment plan that would be created.