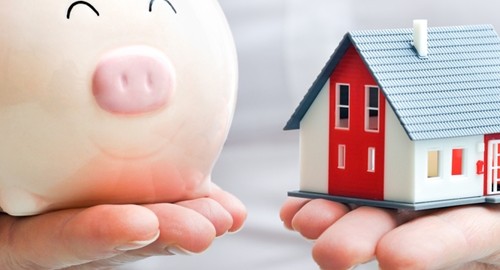 Federal agencies have cracked down on the practices that caused the housing crisis, instituting stricter regulations to reduce the risk of a new bubble forming. By all accounts, the increased oversight is working as intended, but it is having at least one unexpected consequence: an overall rise in mortgage prices. According to a Bloomberg report, lenders have to spend more time and resources on ensuring that their loans are compliant, and some of that extra cost is being passed on to borrowers.

"What started the crisis were these loans that were designed to fail, loans that weren't underwritten at all," said Center for American Progress director of finance and policy Julia Gordon. "No one quite realized that these loans were then at the bottom of this giant pyramid scheme, where the Wall Street derivative products that were based off of them would just come crashing down and take the whole economy with them."

Financial institutions now have to provide detailed information on prospective borrowers' debt levels and credit histories. According to the Mortgage Bankers Association's second-quarter figures, it costs lenders an average of $6,932 to make a loan, up 35 percent from two years ago. Some lenders complain that the costs would be lower if there were more coordination among regulators. Currently, they say, too much effort is spent on redundant reporting.

To remedy that situation, six federal agencies issued updated rules this month to loosen lending. Their aim is to revitalize the market, but they could also make mortgages slightly more affordable.

With loan management software, lenders can calculate ideal terms for a mortgage, accounting for a borrower's financial information and changing market regulations.