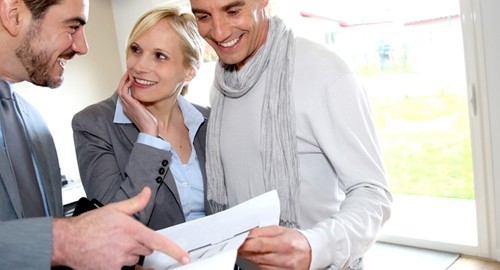 Last week saw federal agencies take steps to loosen restrictions on the housing market and make it easier for borrowers to obtain mortgage loans. The market has been under strict supervision since the subprime mortgage crisis, and some observers feared that the latest measures could lead to a repeat of that situation. But, as the Wall Street Journal observes, there is little reason to believe that a new bubble could form anytime soon.

The Federal Housing Finance Agency (FHFA) was at the forefront of the rule changes, first working with government-sponsored enterprises Fannie Mae and Freddie Mac to exempt banks from buying back faulty loans in some cases, and later joining forces with other agencies to ease mortgage lending standards. With the new rules, banks will have to document that lenders' debt levels are not so high that they could compromise their ability to repay their loans, but there will be no mandatory down payments.

The changes do signal a shift in that regulators are sacrificing some measure of security in order to revitalize the market, but they won't have a noticeable enough effect to raise the number of subprime mortgages that are issued. Rather, they hope that banks will be more willing to issue loans to borrowers with good but not stellar credit scores, who have seen their options dwindle.

"It is a mistake to look for any major impact from tinkering with rules at the margin," wrote FTN Financial analyst Jim Vogel. "And anything at all in the next six months? Very unlikely."

Lenders can benefit from the use of a real estate amortization schedule, which ensures automatic installment payments according to each borrowers' capabilities.