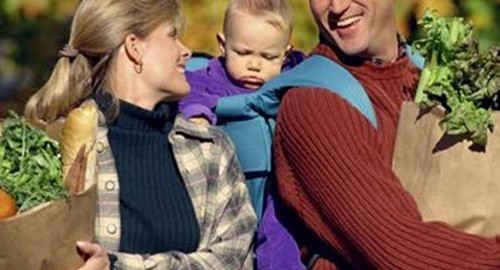 In prior generations there was a certain stigma attached to living with one's parents. It was a relatively standard expectation that children would stay with mom and pop until high school graduation, go off to college and then have the resources to land a job with a sufficient salary to warrant one's own pad.

So when one examines the fact that a Gallup poll released last week stated that the homeownership rate in the country is the lowest that it has been in the past decade, a logical question may be, where are all the young homeowners?

While the answer is complicated, a basic explanation is that many individuals in their twenties are pushing through difficult economic times in the United States by going back home to live with their parents.

According to an article published by The Washington Post, the drop in demand for housing in America is largely the result of tenuous economic times, and the vulnerable population of young professionals is playing a significant role in this phenomenon.

Although many folks born in previous generations could find a job with relative ease upon their collegiate graduation, the path is far less linear for generation Y, which oftentimes must seek unpaid internships in order to be taken seriously for paid jobs.

Consequently, young people are often left in their twenties with very little or no stable income. In response, these individuals are approaching the housing market with extreme caution, understanding that it may be a decision best left for later in life when they have more stability and the economy recovers.

But, in the meantime, the lack of inflow into the housing market is decreasing the value of many homes, and homeowners may need to refinance in order to afford their payments and not default on their loans. In order for lenders to keep track of payments that may be in great flux for years to come, it would be wise to invest in loan management and amortization software to keep track of payment schedules during turbulent times.