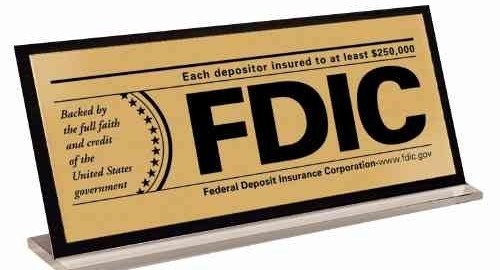 The Federal Deposit Insurance Corporation, Federal Housing Finance Agency and the Office of the Comptroller of the Currency approved new standards for the mortgage market on Monday. The updated rules are an attempt to loosen the housing market, which has stagnated as regulators have tightened their supervision of lending institutions.

The Dodd—Frank Wall Street Reform and Consumer Protection Act, enacted in 2010, laid the groundwork for agencies to require that banks be more accountable. The original plan would have called for a mandatory 20 percent down payment for borrowers to qualify for certain mortgages, but both consumer advocates and trade associations claimed such a requirement would make it unfairly difficult for many people to obtain a mortgage.

The final rule only requires that banks document that borrowers don't have an excessive level of debt that would compromise their ability to repay their loans. Three other agencies — the Federal Reserve System, Department of Housing and Urban Development and the U.S. Securities and Exchange Commission — are expected to approve the update later this week, and it will go into effect in the fall of 2015.

Mortgage loan software helps lenders and borrowers navigate the changing regulations of the real estate market. Once a lending institution certifies that a potential borrower meets federal requirements, the two sides can set a real estate amortization schedule that will allow the borrower to meet all their payments on time.