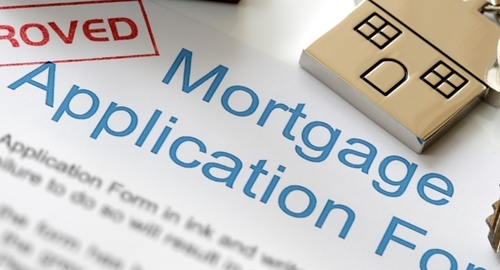 Government-sponsored enterprises Fannie Mae and Freddie Mac are the latest organizations to take steps to revitalize the U.S. mortgage market. Following an agreement between the agencies' regulator, the Federal Housing Finance Agency (FHFA), and banks, Fannie and Freddie have published specific rules detailing when financial institutions would have to repurchase faulty mortgage loans.

Bank representatives had complained in recent times that they were being unfairly held responsible for mortgage defaults that were not necessarily caused by improper practices such as subprime lending. By clarifying the buyback rules, the administration hopes that banks will be less reluctant to issue loans to borrowers with less than stellar credit scores.

"There are qualified borrowers who are not being served in today's market," said Fannie Mae vice president Andrew Bon Salle in a statement. "With this clarity, lenders should have greater confidence in lending to Fannie Mae's full credit standards and making mortgages available to more borrowers."

Under the tight regulations that were initially implemented following the collapse of the housing market, banks could be forced to repurchase a loan if there was any impropriety with the related documents or the warranty, even if no default occurred. Now, buybacks will be limited to cases where consumer protection laws are broken or there is a liability risk.

The effect of this change will be determined in the coming months, but the earliest reaction was positive: Both enterprises' shares rose between 5 and 7 percent on the stock market following the announcement.

With mortgage loan software, lenders can easily account for market regulations and set a real estate amortization schedule for each client, ensuring on-time payments and reducing the risk of default.