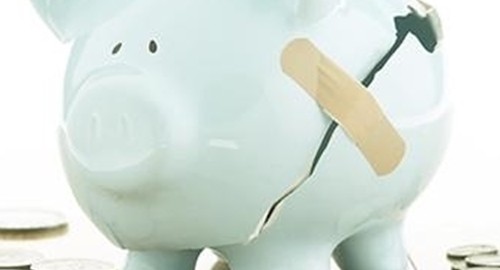 As many individuals have been feeling the pressure of possible foreclosure on their homes, some lenders have begun to take steps to help ease the burden. Citigroup has started an initiative – similar to one that Bank of America did earlier this year – where homeowners can rent their houses if they sign over the deed.

Citi will be offering the program to 500 customers in trouble with their mortgages, in Arizona, California, Texas, Florida, Nevada and Georgia, according to the Wall Street Journal. If found to be successful, the program could be expanded.

Under the program, borrowers would agree to a "deed-in-lieu" of foreclosure, where they sign over ownership of the property to the renter. This would cause less damage to an individual's credit than a foreclosure would, and is less costly to the bank.

Even with lenders giving borrowers different options to take care of living expenses, experts are still saying that signs are pointing to an upturn in the housing market.

According to Freddie Mac's U.S. Economic and Housing Market Outlook for August, the nation showed a 4.8 percent gain from March to June 2012, the largest quarterly pickup in eight years. Also, the national index boasted a June-to-June rise of 1 percent, the largest annual appreciation since November 2006.

Whether lenders are working with new borrowers or established ones – who might need to make adjustments to their current mortgage – investing in loan management software would be a wise move. In addition, an amortization calculator can help to create monthly payment plans that are acceptable to both parties.