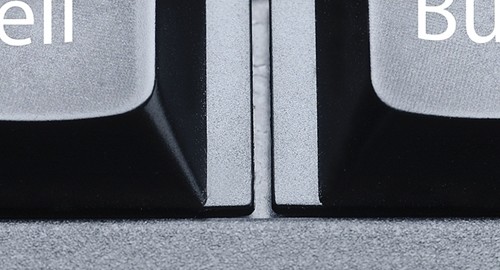 This blog has recently discussed how a higher demand for houses and less bank-operated properties being put up for sale have caused home prices to increase. To that same effect, the amount of time a unit stays on the market has significantly decreased.

Earlier this week the National Association of Realtors (NAR) announced that the median time a previously occupied home was listed for sale shrank in July to 69 days. During the same time last year, that number was 98 days.

"A notable shortening of time on market began this spring, and this has created a general balance between homebuyers and sellers in much of the country," Lawrence Yun, the trade group's chief economist said to The Washington Post.

With homes spending less time on the market, more prospective owners might need assistance in paying for their dream home. Lenders should use loan management software to ensure that a payment plan is created that can keep both parties satisfied.

The NAR added that between 2004 and 2005 – the housing boom – the median selling time of previously occupied homes was four weeks. Over that same period, the supply of homes on the market averaged 4.3 months.

According to Realtor.com, listing inventory is down 20 percent from one year ago. While there are less houses available, some individuals might consider building, but as Forbes pointed out in a recent article, the construction market is still suffering.

Building activity is still 50 percent lower than a healthy market requires, said the source. Furthermore, the amount of newly created homes is near a 50 year low.

A personal loan calculator could aid lenders that need to work with prospective home builders and are looking for a way to purchase a much-sought after piece of land.