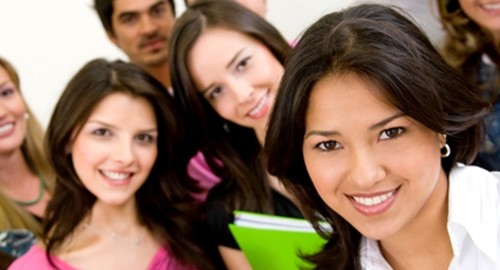 When young people are going to college today, they are faced with unprecedented tuition and housing fees that can leave them in tremendous debt when they are ready to enter the job market. Moreover, adding loans for graduate school education can exponentially increase the financial burden that fall upon students' shoulders.

Interestingly, many may assume that once individuals who have obtained higher education loans land their first big job that they can relieve themselves of debt with relative ease. However, according to a recent survey undertaken by New York's Federal Reserve Bank, this is far from the case as a reported two million citizens that are 60 or older are still trying to payoff student loans that could have been taken out decades earlier.

In fact, it is also reported that student loans in the U.S. have accrued to a total of $1 trillion, making it the most significant source of debt in the country, even when compared to credit and auto loans.

For example, according to a recent article published by the Orlando Sentinel, Phyllis Young of Wilton Manors, Florida, took out student loans to fund her education 20 years ago and is still $39,000 in debt.

While Young was a single mother who wanted to go back to school as an adult in order to create a more marketable skill set, her initial $24,000 loan grew with penalties in other fees to the number stated above. She now must pay roughly $300 per month in interest and principal fees, which she says cuts into her retirement funds.

On the opposite end of the coin though, the fact that loans withdrawn for college require multiple decades to be paid off presents a significant challenge for lenders. In order to overcome obstacles related to client payment tracking over many years, it would be wise for lenders to invest in an amortization calculator and student loan management software that can help automate these processes and reduce stress.