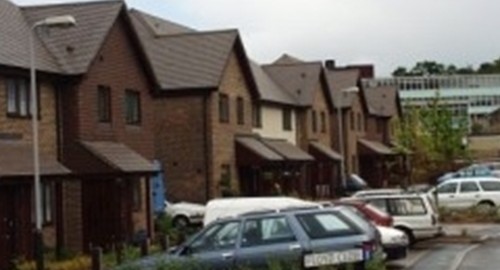 This blog has previously reported on the fact that the housing market is steadily working its way to a full recovery. However, recent data from the analytics firm Fiserv, said that home prices will not return to their peak until the year 2023.

The company forecast that prices will bounce back an average of 3.7 percent a year for the next five years. That pace will keep prices below the 20 percent peak. Some markets that have been hit especially hard –  Arizona, California, Florida and Nevada – could take even longer to once again reach that mark.

Along with the housing market, the economy as a whole is attempting to build up its strength. According to a recent New York Times article, while the nation isn't yet back to its top strength, the overall mood of Americans is rising.

The news source said that even though Thursday's report from the Commerce Department showed the economy had expanded at an annual pace of just 1.3 percent in the second quarter, consumer confidence was at its highest level since February.

"There is a recovery. There are jobs. There is more income. There is some improvement," Lawrence Mishel, a labor market expert at and president of the liberal Economic Policy Institute told the source. "But the improvement is obviously disappointing."

While the recovery is slower than analysts and economists had predicted, lenders would be wise to use personal loan servicing software. Whether a borrower wants to refinance a home, and needs assistance with a mortgage, or is just looking to find stability with their finances, amortization software will be beneficial.

Once that is in place, lenders can be sure that they will be creating a loan repayment plan that is tailored to each individual borrower.