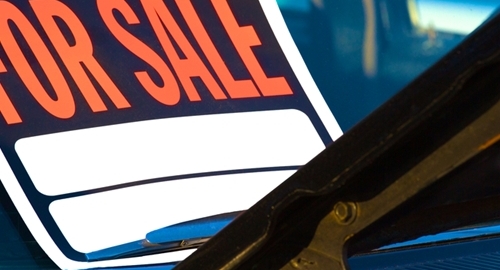 Everybody in the housing field is acutely aware of the factors that led to the last industry crisis, most notably the practice of subprime lending. Overambitious (and in many cases, under-ethical), institutions offered financing to candidates who were unqualified to receive it, leading to a wave of foreclosures and a monetary burden that ultimately fell on taxpayers. Now, some in the Justice Department are worried that a similar issue could be cropping up in another form: the auto industry.

That's the impetus behind the recent vow of a top department official, to investigate whether subprime auto lending, which targets those in lower-income communities, has become a way for unscrupulous financial institutions to turn a quick buck.

While the threat here pales in comparison to the mortgage crisis — the total amount of subprime auto loans is roughly 2 percent of that of housing loans — it is an important trend to keep careful note of. Acting Deputy Attorney General Sally Quillian Yates underscored this message at the National Association of Attorneys Winter Meeting.

Financial institutions don't have to rely on shady tricks to garner profits. Instead, they can use state-of-the-art loan servicing software to strengthen their bottom lines without endangering the economy at large.