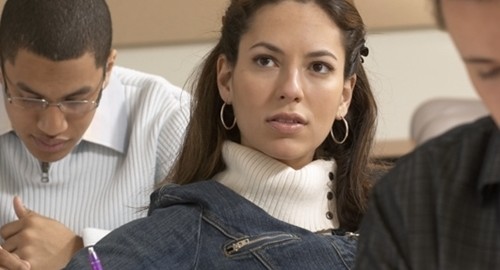 Consumer credit in the U.S. increased by $6.5 billion in June, the smallest rise since October of last year and well below the economists' prediction of $10.3 billion, according to Bloomberg Businessweek. It was also restrained by the second decline in credit card debt in the last three months.

Experts say that the fluctuation could be due in part to some Americans attempting to take advantage of school loans before a possible interest rate change happened on July 1, when President Barack Obama signed into law a one-year extension that maintains a lower rate. Also, June had the strongest auto sales in four months, which showed that households took advantage of cheaper borrowing costs.

Jonathan Basile, an economist at Credit Suisse in New York told Bloomberg that if a consumer is willing to borrow, it means they feel good about future income prospects.

"In the last few months, we've seen some unevenness in revolving credit, which fits with the weakness we saw in retail sales and the downtick in consumer spending," Basile said.

This could have possibly affected individuals' decision to apply for financing on their homes, as the total number of U.S. mortgage applications filed last week fell 1.8 percent, and interest rates slowly crept higher, according to the Mortgage Bankers Association (MBA). As such, lenders are well-advised to consider using loan management software, to ensure that any possible borrowers, regardless of their self-confidence in credit, are given a proper repayment plan.

The MBA's weekly survey also reported that the refinance index decreased 2 percent from the week prior. This index covers more than three-quarters of all U.S. retail residential mortgage applications.

While the U.S. housing market and economy continue to bounce up and down – even though they both show an overall improvement – lenders should use an amortization calculator when creating repayment plans. This will ensure that the monthly payments benefit both lender and borrower.