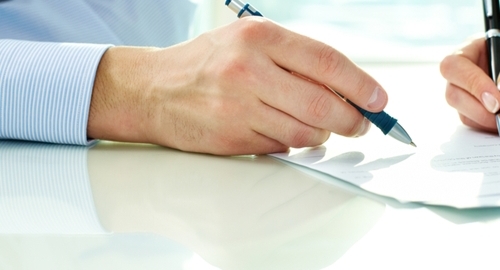 The payday loan market is worth approximately $46 billion, according to The New York Times, and now for the first time a federal agency is seeking to regulate the industry amid concerns over some of its practices. Payday loans are short-term loans, usually no longer than two weeks, at very high interest rates, and their legal status varies wildly from state to state.

The Consumer Financial Protection Bureau (CFPB) has announced that it will soon publish a set of proposed rules over certain types of payday loans. Specifically, the CFPB is targeting loans that use car titles as collateral and those that stretch longer than two weeks. The agency wants to regulate installment loans with interest rates above 36 percent, but lenders say that excessively stringent rules could be harmful to borrowers.

The average payday borrower has an income of just $22,400, according to the Bureau, and more than 80 percent are rolled over or renewed. The Pew Charitable Trusts found that 70 percent of borrowers use the money to cover basic expenses, and 16 percent for financial emergencies. The CFPB wants to make sure that lenders only issue loans to people they know will be able to repay at the end of the two-week period.

States have taken very different approaches to payday loans. In New York, for instance, there is a legal limit that caps interest rates at 16 percent. In Washington, on the other hand, a bill has been introduced that would double the limit of allowable loans per borrower from the current eight to 16 per year.

Small lenders can benefit from the use of an amortization calculator to help determine personal loan parameters, from payment amounts to interest rates.