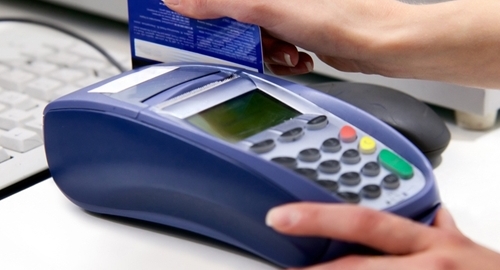 Regulators have been taking measures to reduce subprime lending and, for the most part, have been successful. One sector where subprime loans are on the rise, however, is credit card lending. Data from credit bureau Equifax shows that banks are not hesitating to issue new cards to clients with credit scores below 660.

Through July, financial institutions had handed out 9.8 million credit cards to subprime clients, 43 percent more than in the same period in 2013, reaching the highest level since 2008. Card limits are also up to their six-year high, at a total of $12.7 billion, up 4 percent from last year. Credit cards issued by retailers show a similar pattern.

The good news for the economy is that while outstanding debt has grown new delinquencies are down. Overall, there is much greater confidence on the part of both lending institutions, who are essentially out of the hole they created with their unregulated practices, and consumers, who are willing to take on more debt as the job market and economy improve.

Banks are expanding their credit card client base and are preparing for the possibility that their losses could increase as well, setting more reserves aside to cover charge-offs.

"We think the current charge-off rate is an unsustainable low point and that losses are headed up from here," said Richard Fairbank, CEO of Capital One, which has expanded its loss provision by 17 percent. "Longer term, loan growth will start to impact the charge-off rate in 2015. As new loan balances age they will start putting upward pressure on losses."