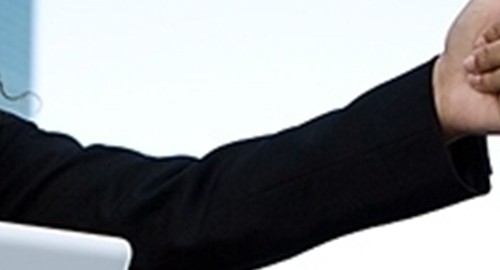 As reported yesterday on this blog, Florida has been experiencing significant growth in the state's housing market, which was predicted to be a microcosm of larger economic recovery on a national level.

Well, according to a recent reports, that forecast was right on target. Citing a report recently put out by the National Association of Realtors (NAR), in comparison to totals from one year ago, sales of existing homes were higher as were established home prices.

Naturally, these two characteristics are signs of a stabilizing market, but what is even more notable was that these phenomenon are being seen across regions, meaning that recovery is not being pigeonholed to any particular regions.

For example, sales of existing homes rose 3.4 percent in April to a seasonally adjusted rate of 4.6 million – a figure that is 10 percent higher than one year ago. The total inventory also increased, meaning that more people are putting their homes on the market because confidence levels in getting the asking prices are higher.

"It is no longer just the investors who are taking advantage of high affordability conditions. A return of normal home buying for occupancy is helping home sales across all price points, and now the recovery appears to be extending to home prices," said NAR's chief economist Lawrence Yun. "The general downtrend in both listed and shadow inventory has shifted from a buyers’ market to one that is much more balanced, but in some areas it has become a seller’s market."

Considering these statistics, the trend toward stabilization is likely to pull both buyers and sellers out of hibernation and back into the market. In order to best serve these individuals while keeping track of an increased volume of clients, lenders would be well advised to invest in loan management software as well as an amortization calculator that automate most core processes to reduce the likelihood of human error.