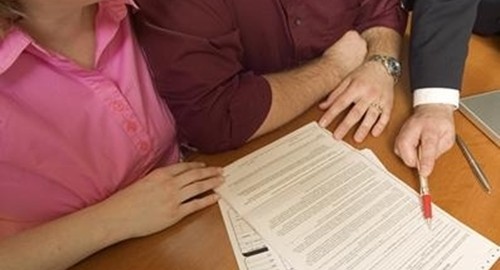 According to recent housing index reports, the "bottom" of the housing market was in January of this year, and since then, home prices have been picking up. Specifically, single-family unit costs have been increasing, which means that lenders would definitely be wise to ensure that they have a quality loan management software to stay abreast of new borrowing requests.

Patrick Newport, an economist with IHS Global Insight, told Realtor Magazine that the turnaround in prices was expected.

"The conventional wisdom in February, following that landmark agreement [of the $26 billion mortgage settlement with the nation’s five largest banks], was that we would see a surge in foreclosures of some size that would lead to lower home prices," Newport said. "This surge never materialized and home prices have turned."

In addition, the Mortgage Bankers Association (MBA) reported in its weekly survey that mortgage applications for refinancing soared to its highest level in three years. As previously reported on in this blog, record-low interest rates are a key contributing factor in homeowners trying to lock in savings to their monthly payment plans.

However, mortgage applications for home purchases dropped 2 percent from last week, according to the MBA. Housing experts believe that stricter lending requirements are still keeping hopeful homebuyers from taking advantage of the low interest rates.

As such, lenders should use an amortization calculator to ensure that whether a payment plan is being created for a new borrower, or an already established individual, the money will come in on time. Even if the housing market is no longer "bottomed out," it's important for organizations who lend – regardless of company size – to ensure that monthly repayment happens in a timely fashion.