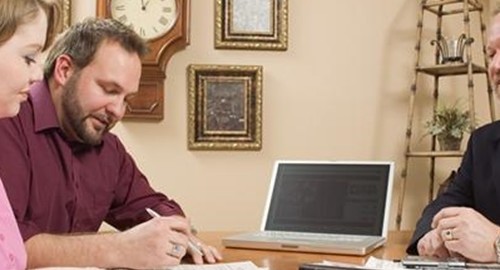 With the economy still not yet on solid ground, and the continued warnings of a possible "fiscal cliff" next year, lenders should ensure they have quality loan management software in place. Paired with an amortization calculator, this will help guarantee that any repayment plans designed for hopeful homeowners fits within their budgets and will not lead to foreclosures.

While many experts agree that housing has the capability to lead the U.S. economy back to full strength, recent reports agree that the progress is steadily slow.

According to a quarterly report released Wednesday, UCLA forecasters expect moderate U.S. economic growth next year. Specifically, while job growth and housing are expected to lead the nation back to recovery, the impending fiscal cliff could be a huge detriment.

Edward Leamer, director of the UCLA Anderson Forecast, told the Los Angeles Times that employers cutting costs and replacing human workers with computers in jobs like administrative assistants, cashiers and laborers, will slow down the recovery.

"Manufacturing had been leading the recovery due to strong business investment, exports and an improvement in vehicle sales," the report said. "Manufacturing will continue to expand in the near term, but the industry has moved from leading the overall recovery to keeping pace with it. However, construction will be more of a growth driver in 2013. Home building is in recovery."

Another issue that could arise, as reported by CNN Money, is that Congress could overlook the Mortgage Forgiveness Act of 2007. If that were to expire in January of the new year, struggling homeowners will have to start paying income taxes on the portion of their mortgage that is forgiven in a foreclosure, short sale or principal reduction.

Whether or not the fiscal cliff happens, lenders will benefit from a real estate amortization schedule, ensuring that the housing recovery is benefitted in every possible way.