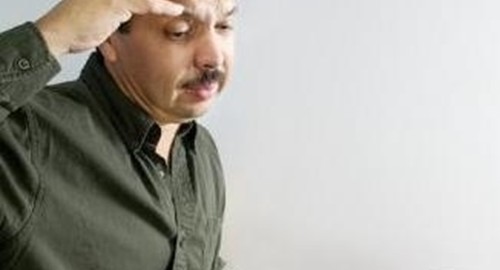 According to a recent survey by TransUnion, borrowers who receive a mortgage modification are more likely to continue paying other debt, such as auto loans or credit cards, that they obtained after falling behind on their housing payments.

Around 5 million mortgages that started before 2008 were analyzed, and loans had become at least four months past due between January 2008 and June 2010. Close to 560,000 of the analyzed loans were modified from January 2008 to July 2011.

The credit reporting company also found though that over half of delinquent borrowers who received a modification were behind again on payments just 18 months after the adjustment.

Steve Chaouki, group vice president for financial services at TransUnion, said that even with these findings, lenders should not assume that just because some homeowners get a modification that they are an overall bad risk. On the contrary, he told the New York Times, the study showed that some borrowers were able to handle new credit and he viewed it as positive news for lenders and borrowers.

"It's an indication that the consumer is trying to right their ship," Chaouki said.

Overall, the findings indicate that individuals are making different choices, according to Chaouki. While home values have decreased, for example, and car values are high and consumers need their vehicle to get to work, they choose to make payments on their car first. Just 6 percent of borrowers who received an adjustment on their mortgage made a late payment on their car, opposed to 11 percent who did not get a modification.

Even with home values becoming more favorable and the economy as a whole still struggling, lenders would greatly benefit from investing in loan servicing software to help manage different borrowers and ensure that a plan is designed for their individual needs.