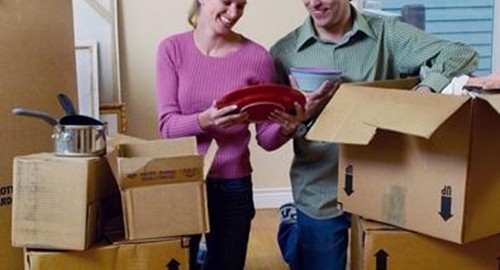 Certain areas of the United States were hit harder by the decline in the housing market, which contributed to the overall economic struggle. However, there are positive signs that show the economy is continuing to work its way back to full strength – starting with homeowners.

On Tuesday, TransUnion released numbers showing that the national mortgage delinquency rate – the percentage of borrowers 60 days or more late on their payments – fell to 5.41 percent in the three months ended in September from 5.88 percent. This was largely fueled by improvements in the California and Arizona housing markets.

Those two states were hit hard by the collapse of the housing bubble, with Arizona's delinquency rate falling nearly 25 percent to 5.62 percent from last year's third-quarter rate of 7.46 percent. California's dropped almost 24 percent to 5.56 percent.

While the mortgage delinquency rate is dropping in some areas, other individuals are trying to avoid that financial burden altogether. According to Mark Zandi, chief economist at Moody's Analytics, there should be about 1.1 million more households headed by younger Americans today than there actually are.

More adults are living with their parents. Specifically, there are about 17.2 million individuals living in their parents' homes this year, compared with around 15.3 million in 2007.

With borrowers trying to find viable options to keep themselves financially stable, lenders should use mortgage loan software paired with an amortization calculator to keep payment plans manageable for homeowners.