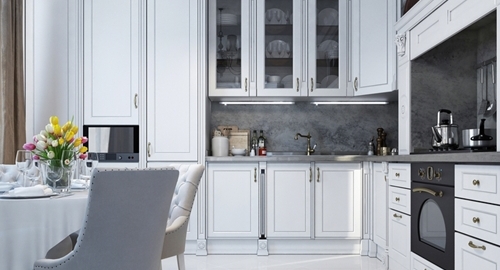 We've talked at some length on this blog about the improvements in housing. However, it bears noting that these improvements aren't distributed evenly throughout the market at large. In fact, there are clues that the lower end is actually weakening, a trend worth keeping an eye on for any financial institutions dealing with borrowers.

One such indicator is that mortgage balances have been outpacing home prices. This unusual phenomenon began in September 2011, when the average amount borrowed began to rise faster than the price recovery could keep up. As of December 2014, the average purchase loan had ballooned by nearly a third, and as of earlier this month was at a record $294,000.

On the other hand, the price of actual home purchases has increased by just 18.5 percent in the same time, a marked divergence from mortgage figures. Dr. Lynn Fisher, vice-president of the Mortgage Bankers Association, explained the phenomenon to the New York Times.

"The mix of people buying is changing," Dr. Fisher said. "More of the bigger stuff is transacting."

The dissonance between these two figures is important for any lender trying to reduce risk and maximize long-term profits and stability. It also increases the importance of personal loan servicing, to ensure that amortization is calculated properly and both parties have all the relevant facts.

Paul Anastos, president of Mortgage Master, noted that his firm has seen a similar trend. "What our mortgage applications reflect is that we see a lot more activity at the higher end in general."

These figures show just how complicated the housing market can be — even in relatively good times, caution is vital.