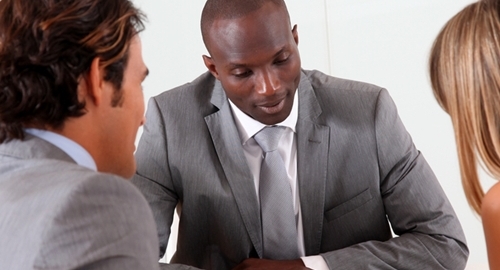 The top five underwriters of leveraged loans in the United States are forecasting a decline in lending volume in 2015 as federal authorities continue to strictly regulate the industry. According to Bloomberg, the total volume of leveraged loans fell from nearly $702 billion to $515 billion in 2014, and now Barclays and Deutsche Bank have issued predictions as low as $325 billion for this year. That would mark the first decline in back-to-back years since 2009.

The number of leveraged loans grew in the wake of the Great Recession as the Federal Reserve System lowered interest rates to near zero. The Fed is expected to raise its rates, even if only slightly, this year, and both the Fed and the Office of the Comptroller of the Currency are pressing banks to be more cautious in financing leveraged buyouts. Last year, the average leverage in such operations rose to 5.9 times earnings before interest, taxes, depreciation, and amortization (EBITDA), on the verge of being considered dangerous.

The increased scrutiny is the main reason why banks expect less lending this year. Along with Barclays and DB's forecasts, Bank of America, Credit Suisse and JPMorgan Chase are predicting volumes between $340 billion and $400 billion. Overall, the leveraged loan market was hurt in the last month of 2014 by the large drop in the global price of oil, which dragged loan debt down with it.