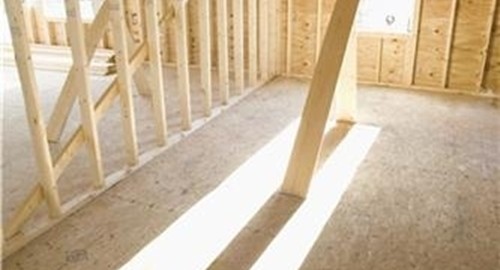 According to Realtor.com's National & Local Market Trends report, inventory levels of U.S. homes are decreasing while median prices are going up. The total number of single-family, condo, townhome and co-op listings fell 19.26 percent from one year ago, to 1.86 million.

A possible side effect of this could be more Americans deciding to break ground of their own, and build their dream home rather than buy or rent it. The National Association of Home Builders/Wells Fargo (NAHB) builder confidence index rose to 37, which is the best showing since February 2007, according to a company release. To put that into perspective, however, as the scale is from 1 to 100, anything below a score of 50 means respondents believe conditions are poor.

With this information, lenders should ensure that they have quality loan servicing software, as borrowers may need to apply for a loan to bring together adequate funds so they can start building their home.

Barry Rutenberg, chairman of the NAHB told Bloomberg that the "outlook appears to be brightening" but added that also "there is still much room for improvement."

Specifically, confidence rose in two of the four U.S. regions, with the Midwest leading the way. That area rose to 42, its highest since October 2005. The South also reported an increase, going from 33 to 35.

David Crowe, the NAHB's chief economist, added that the report is further evidence that many housing markets are showing gradual strength, which many experts say, will benefit the overall economy in the long run.