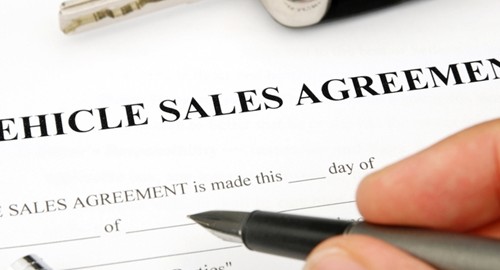 The Office of the Comptroller of Currency (OCC) recently released a report that examines current trends in the U.S. auto market. The agency expressed concern that more intense competition in the sector is giving lenders an incentive to accept higher levels of risk.

The OCC specifically noted that auto lenders are approving more applications from borrowers with lower credit scores, and accepting higher loan to value (LTV) ratios and longer repayment timelines. The report is based on data from Experian, which showed that the average LTV for automotive loans reached 134 percent in the fourth quarter of 2013. That figure has more than doubled since one year earlier.

According to the OCC, consumers are using these more generous loan terms to cover increasing vehicle prices and pay for various accessories. So far, this has apparently not had an impact on the performance of auto loans, which showed improvement through the end of 2013. However, the relative stability and ongoing decline in delinquencies may be due to improvements in the broader economy, which means there could be trouble coming down the road.

Recently released data from the U.S. Department of Commerce showed that despite signs of continued strength in the economy, total retail sales were dragged down during June by disappointing figures reported by auto dealerships. This followed several months of positive data.

If last month's drop is indicative of the market's trajectory, industry stakeholders will be facing additional pressure to capture the business of customers who are ready to make purchases. This means there will still be a growing incentive for auto lenders to offer competitive terms on their loans. The OCC indicated that it will "continue to monitor this market closely," but lenders need to take responsibility for risk management into their own hands.

Specially designed auto loan management software can be a useful tool for lenders in this sector. Graveco Software offers a solution that is customized for loans involving all types of vehicles, from motorcycles, sedans and RVs to boats, construction equipment, and even airplanes. Our Contract Collector supports any term length, payment frequency and method of calculating interest, while providing full control over how each payment is applied.