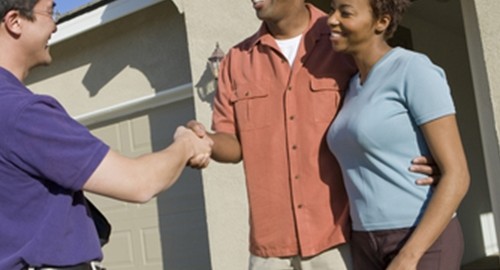 The housing market continues to work its way back to a full recovery. Even with tighter lending standards, homeowners are finding ways to steady themselves financially, ensuring that they can stay on top of monthly payments and not reach foreclosure status. Working with lenders who use an amortization calculator can also aid in this process.

Along with that, recent reports show that foreclosure starts are at their lowest levels in 71 months. According to RealtyTrac, foreclosure starts were filed on 77,494 U.S. properties in November, which is a 13 percent drop from October and a 28 percent decline from November 2011.

Daren Blomquist, VP at RealtyTrac, told DS News that foreclosures will continue to negatively impact the housing market. A major cause is because lenders are finally seizing properties that started the process years ago.

"We’re likely not completely out of the woods when it comes to foreclosure starts, either, as lenders are still adjusting to new foreclosure ground rules set forth in the National Mortgage Settlement along with various state laws and court rulings," he told the source.

However, even though foreclosure numbers moved in a positive direction, bank repossessions increased for the first time in 25 months. RealtyTrac explained in its report that bank repossessions have been trending downward since October 2010 when news began to surface of "robo-signing" practices from banks. This event made some major servicers delay foreclosure while their processes were reviewed.

Even though foreclosure numbers as a whole are decreasing, it is still not guaranteed that the levels will remain low. As such, lenders should invest in loan management software, to guarantee that distributed mortgages are within a borrower's financial ability. That will hopefully prevent them from falling behind on monthly payments, especially with the added assistance of an amortization schedule for loans.