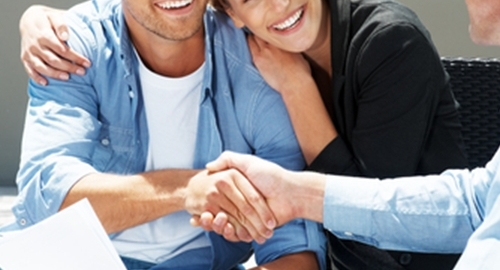 The decision by the Federal Housing Administration (FHA) to lower insurance premiums by half a percentage point and accept down payments of as little as 3.5 percent is already having a noticeable effect on the number of mortgage loan applications in the U.S. Just last week, demand was up 1.3 percent over the previous week, according to the Mortgage Bankers Association (MBA), and applications to refinance existing mortgages rose 3 percent.

The overwhelming majority of that growth is coming from the FHA, which insures mortgage loans from private lenders and recorded 13.1 percent of all applications last week. Other insurers have reported flat growth and even decreases in volume over the past year.

Interest rates are also down, with the average for a 30-year fixed-rate mortgage currently at its lowest level since May 2013, according to CNBC. The most noticeable impact of the FHA's new standards has been in terms of refinancing, but they can also revitalize the market for first-time homeowners. The 3.5 percent down payments are limited to well-qualified buyers, so there is little risk of a repeat of the subprime crisis.

Graveco's mortgage loan software helps private lenders keep track of all their loans by automating accounting, collection management and reporting tasks. All financial data is kept up to date with the most recent invoices and its security is guaranteed at all times.