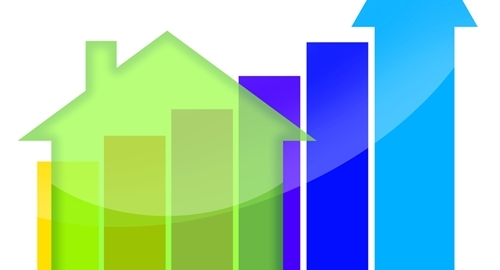 According to Fannie Mae's 2015 Mortgage Lender Sentiment Survey, mortgage lenders expect both increased demand for home loans — as well as higher profit margins — as we move into the spring. The reasons for the optimism are due to the improved economy in the United States as well as relaxed credit standards from banks and other financial institutions.

This is good news, as recent months have seen mortgage lenders not be nearly as optimistic about the state of the economy, focusing on the housing industry in particular. Lenders' purchase mortgage expectations for all kinds of loans trended downward throughout the entirety of 2014, but has since perked up in the first financial quarter of this year.

The survey also revealed that the credit tightening that was seen across the board in 2014 has been hugely relaxed, as lenders said that it is much easier for people to qualify for the loans they need, with mortgage banks agreeing with this assessment. Senior mortgage executives said that they are optimistic about the direction of the economy overall and where it will go in 2015.

"The first-quarter results mirror a similar trend among American households," said Doug Duncan, chief economist at Fannie Mae. "These results are consistent with our view that an improving economy, strengthening employment and increasing consumer confidence should support a modest housing expansion in 2015, after an uneven and disappointing year for housing activity in 2014."

Graveco's Contract Collector loan servicing software makes it easier for private lenders to set ideal terms for loans of all kinds, whether mortgages or other home financing needs for clients. Check out the rest of our website to learn more about the services we offer.