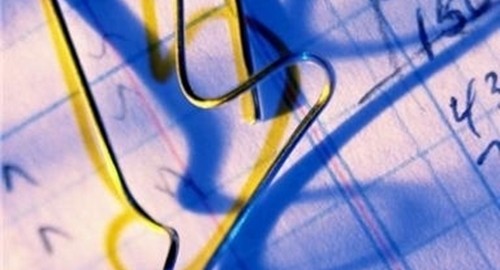 Regulators and lawmakers are growing more concerned that Wells Fargo's control in the U.S. mortgage market is too strong and could in fact harm consumers and undermine markets, according to Bloomberg.

Inside Mortgage Finance reported that the bank has control over one in three new loans, and while when combined with its two largest rivals – JPMorgan Chase & Co. and U.S. Bancorp – the three have made half of all of the nation's loans in the first six months this year.

Bill Frey, head of Greenwich Financial Services LLC, said that such a concentration of issuers creates an oligopoly and that the result will be "higher mortgage costs for generations, as well as slower economic growth. Housing is the keystone of our economy."

David Stevens, chief executive officer at the Mortgage Bankers Association said that since the 1990s, any company with at least a 7 percent market share would have been considered a large player in a market among savings and loans, community banks, credit unions, mortgage brokers and commercial banks. In 2007, though, before the financial crisis, Wells Fargo controlled 15 percent of the market share.

While not all lenders will necessarily be as powerful as one of the top three, it is still a good idea to invest in proper loan management software. Studies are showing that the market is continuing to improve, and as such, there will likely be an increase in borrower requests.

For example, The Standard & Poor's Supercomposite Homebuilder Index of 11 companies climbed 53 percent this year through August 10, reported the news source. With limited inventory causing prices to go up and move-up buyers having more access to credit than first-time buyers, housing will continue to improve.