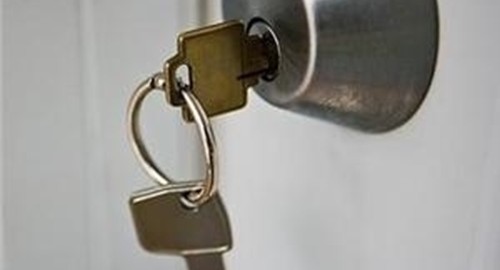 According to a report released by the Commerce Department last Friday, residential investment – including home building, renovations and broker's commissions – added 0.22 of a percentage point to gross domestic product (GDP) during the second quarter. This was also while the economy grew at an annual rate of 1.5 percent.

Housing usually plays a role in economic recovery, but the most recent recession left an excess of foreclosures and heavy overbuilding during the housing bubble, said a recent Wall Street Journal article. Specifically, construction setbacks cut off a full percentage point from GDP in 2007 and 2008 and didn't provide any growth in 2010 and 2011, the article said.

Ivy Zelman, chief executive of research firm Zelman & Associates told the news source that a drop in the amount of homes listed for sale, paired with an increase in housing demand, has benefitted home builders.

June housing data from Realtor.com found that some metropolitan areas are selling houses even faster, such as Oakland, California and Denver, Colorado, where homes average 24 days and 33 days on the market, respectively.

As continuously reported on in this blog, the housing market is seemingly making a slow, yet steady and consistent recovery. Lenders should consider using loan management software to ensure that proper payment plans are created for borrowers. That way, it can be further guaranteed that new loans and mortgages will not hinder either party or the economy itself.