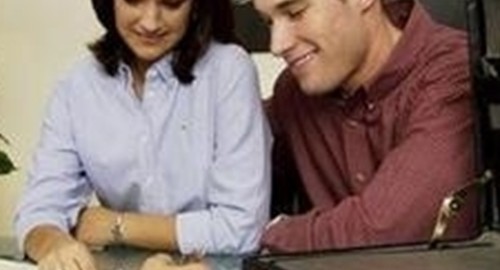 This blog has previously discussed the 2010 Dodd-Frank bill that requires the completion of the "qualified mortgage" rule by January of next year. The Consumer Financial Protection Bureau (CFPB) was created to protect American consumers without further harming the struggling housing market.

Richard Cordray, the Bureau's director said that the agency is carefully analyzing freshly acquired mortgage data in order to find the right balance with lending. Cordray said it's necessary to find a plan that protects consumers while still allowing for prudent lending.

"It doesn't do anybody any good for us to develop an elaborate set of protections if nobody's going to then lend money to consumers,"  Cordray told the Senate Banking Committee on Thursday. "We absolutely don't want to make a judgment that's going to freeze up or further constrict credit in the mortgage market."

There have been other major steps taken lately in the housing and financial markets to ensure that lenders are not taking advantage of consumers. As reported by Reuters, a U.S. regulatory probe of JPMorgan Chase & Co's anti-money laundering systems is focusing on how the bank monitors suspect money transactions.

According to the source, the bank faces being hit with a regulatory order by the U.S. Office of the Comptroller of the Currency – the national regulator of banks. With suspect transactions being properly monitored, genuine borrowers will be better able to find ways to meet their financial needs.

Even with new mortgage lending standards set to be released in January, lenders would be wise to invest in quality loan management software. That, added with mortgage loan software will ensure that each borrower will be given a repayment plan that adheres to their financial needs as well as the lenders'.