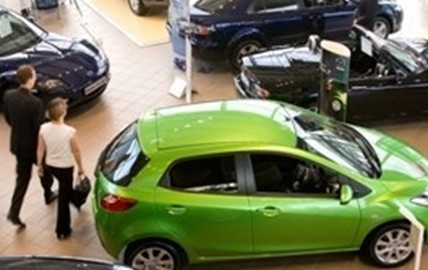 Auto sales numbers are on the rise in America, with industry insiders giving much of the credit to the increasing number of longer loans being granted. Auto sales were traditionally financed at four years, but data shows that loans of six, seven and even eight years are becoming increasingly common.

The lower monthly payments are encouraging many people who may not otherwise have considered becoming car owners to change their stance. The result, as of August, is a projection of 16.5 million new vehicle sales in 2014, which is excellent news for an industry that recorded just 10.4 million in 2009, at the height of the recession.

As for auto loans, the Federal Reserve Bank of New York reported last week that they have gone up now for 13 straight quarters, and stood at $905 billion as of the second quarter of 2014. An Experian executive told The Detroit News that the average vehicle loan is for 66 months. Other factors in the improved sales totals are lower interest rates and the fact that the average age of vehicles on American roads grew as a result of lower sales during the recession, leading to a greater demand for new cars now.

It is clear that the terms of the auto market are changing, but lenders have tools at their disposal to keep up with all the new trends. Installment loan software can be used specifically for auto loan management to establish a repayment schedule that will take all variables into account. Amortization schedules are an even more useful instrument in an economic climate where the length of a car loan is no longer predetermined, but can change from case to case.