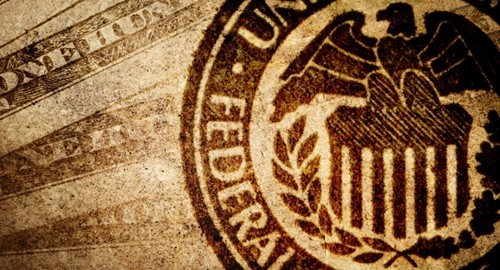 Citing anonymous sources, Bloomberg has reported that the Federal Reserve System is stepping up scrutiny of high-risk leveraged loans, which it will now examine monthly. The Fed instituted guidelines in March 2013 to curb overly risky lending, but those new standards did little to dissuade banks, in part because the Fed only gathered data in a yearly survey.

Low interest rates, which remain close to zero despite rumors that the Fed could be considering raising them, are leading financial institutions to take greater risks in search of bigger rewards. Until it does decide to increase the rates, the Reserve is working to avoid a bubble that could result from banks granting loans to borrowers with low credit scores, but it is unclear whether it has the tools to do so.

"It doesn't work so well to say, 'Please don't make money, please pass up deals,'" said University of Maryland School of Public Policy professor Phillip Swagel, former Assistant Secretary of the Treasury for Economic Policy, to Bloomberg. "Ultimately, it seems the Fed is going to have to change the economics of funding that is driving these markets."

Last month, Barclays projected that about 70 percent of all 2014 loans will be "cov-lite," meaning they don't have limits on debt levels. According to Standard & Poor's, debt levels for large leveraged loans are at an average of 6.26 times earnings before interest, taxes, depreciation and amortization (EBITDA), up from 5.89 times at the beginning of the year and nearly identical to the 6.26 times of 2007, just before the start of the credit crisis.