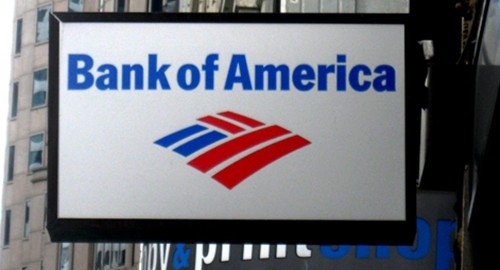 Earlier this year, five major banks – Bank of America, JPMorgan Chase, Wells Fargo, Ally Financial and Citigroup – were told to provide relief for homeowners as part of a federal settlement, following foreclosure abuses. Back in February, a $25 billion deal was agreed upon.

According to numbers released on Monday, more than $26 million has been given to struggling Americans between March 1 and September 30.

Joseph Smith Jr., the former North Carolina banking commissioner hired by the government to ensure the banks follow through on their promises, told The Washington Post that 300,000 homeowners have benefited so far, for an average of roughly $84,385 per borrower.

"I'm encouraged," Smith told the news source. "There's pretty good evidence that they're on track to complete their obligations sooner rather than later … I think it does show that the relief is going to be significant."

The banks have taken on a number of tactics to ease the financial burden on homeowners, such as lowering loan balances and completing growing numbers of short sales, which helps refinance many homeowners into mortgages with much lower interest rates.

But, not everyone has been pleased with the aid that has been given.

Brian Kettenring, executive director of the advocacy group Campaign for a Fair Settlement, said in a statement that those hit hardest by the foreclosure crisis are not being helped. According to Kettenring, vulnerable communities are reporting very few principal reduction modifications.

While larger banks are working to help homeowners, all lenders would be wise to invest in quality mortgage loan software, ensuring that created payment plans will not put unnecessary burdens on borrowers. Along with an amortization calculator, both parties can be satisfied with the amount that is due each month.