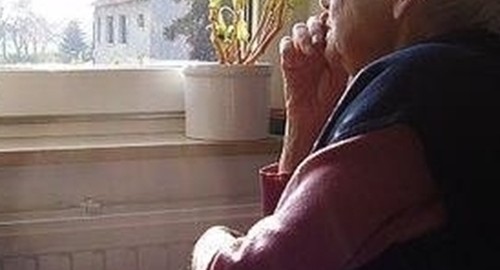 A new report by the American Association of Retired Persons (AARP) found that more than 1.5 million people over the age of 50 have lost their homes to foreclosure since 2007 and at least 3.5 million more remain at risk.

Additionally, homeowners age 75 and older showed the fastest rise of this kind of debt, growing more than eightfold from 2007 to 2011, according to the report.

Scott Scredon, a spokesman for CredAbility, an Atlanta-based credit counseling agency, told the New York Times that the average age of callers needing assistance has risen from 43 percent to 49 percent in recent years. Specifically, older Americans are frugal, he said, but are unable to get by on fixed incomes with the rising cost of living.

In addition, the study – titled Nightmare on Main Street: Older Americans and the Mortgage Market Crisis – found that the foreclosure rate on prime loans in 2011 for older borrowers was 2.3 percent, 23 times higher than the 0.1 percent rate of 2007.

With the increased amount of older Americans struggling to make payments on their homes, lenders should consider investing in proper mortgage loan software, to ensure that a feasible repayment plan is created for each individual borrower.

While the housing market is still in recovery mode – for homeowners of all ages – lenders need to ensure that both they and their borrowers are able to manage loans that will not bring harm to either party.