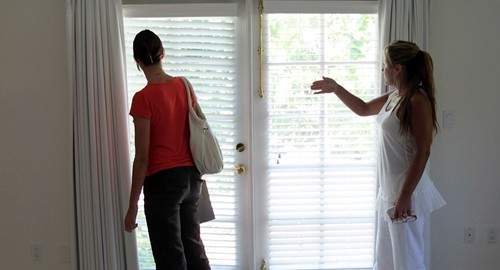 For many homeowners across the United States, the idea of being mortgage-free is difficult to even fathom. But while there is a plethora of data over the past few years illuminating the trouble that consumers are having acquiring a mortgage and maintaining monthly payments in a down economy, it may be surprising to hear that there is actually a significant amount of homeowners who own their homes outright.

According to real estate research company Zillow, 21 million Americans – that’s 30 percent of homeowners – were mortgage-free as of the third quarter of 2012. This number, which is 3 percent lower than it was in 2010, shows that the burden of debt in the United States has increased in the last two years. The surprising conclusion, however, is that the amount of people who don’t pay mortgages for their properties is essentially the same as it was in 2000 before prices started declining.

The states with the most homeowners who are free and clear of mortgage payments are West Virginia at 45 percent, Louisiana at 39 percent and Arkansas at 38 percent, reports the source.

Experts at Zillow said that this most recent data can help them better understand local real estate markets.

“Homeowners unencumbered by a mortgage may be more flexible than indebted homeowners, and therefore more apt or willing to list their homes or enter the market for a new property,”Zillow chief economist Stan Humphries said in a statement. “By determining where these homeowners are located, we can also gain insight into potential inventory and demand in those areas.”

Although the number of Americans who own their homes outright may be higher than people anticipate, the reality is that the majority of homeowners are still working on their property loans. With this in mind, lenders may want to invest in loan management software to ensure that borrowers can stay on top of their monthly payments.