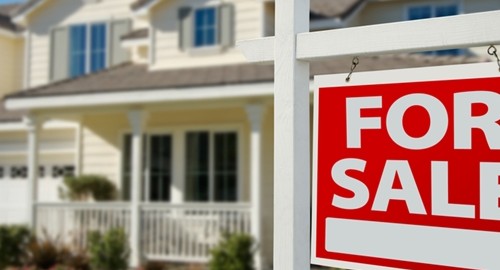 In a February 14 article, The Wall Street Journal reported that, according to data from Realtor.com, the number of homes listed for sale in January fell to just 1.48 million. This number dropped 5.6 percent from December 2012 and declined a whopping 16.5 percent compared to January 2012.

In fact, U.S. housing inventory has hit the lowest level since 2007, and, as a result of this, potential buyers face mounting frustrations. These days, says the source, it’s not uncommon for prospective homeowners to enter competitive bidding wars for the properties they want to purchase. And, although the number of houses for sale usually declines during the winter months – most notably December and January – it’s worth mentioning that inventory ended 2012 at an 11-year low.

Miami, Florida, is the only city out of the 30 largest U.S. housing markets where inventories increased from December to January. On the other hand, many metros – such as San Francisco and Seattle – saw significant declines.

“Housing inventory is low right now for several reasons,” states The Wall Street Journal. “Notably, housing demand has picked up over the past 18 months, first as investors moved in to snatch up bargains on distressed properties, and later as demand from traditional buyers has picked up. Many investors have been buying homes that can be held as rental properties, which has kept them off the market.”

Although housing inventories are particularly low at the moment, experts say that the numbers may pick up in the next few months, as more people are likely to put their homes on the market during the spring. With that in mind, lenders may want to invest in loan management software to ensure that borrowers can stay on top of their monthly payments.