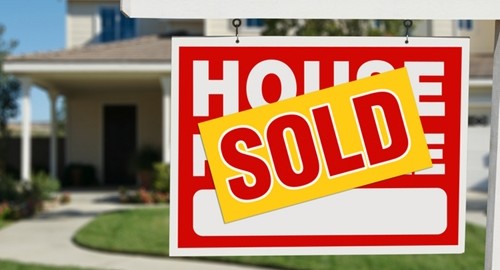 The housing recovery has been well underway for several months now, and recent data from S&P Dow Jones Indices reveals that the real estate market is continuing to show significant improvement in 2013.

On March 26, the company released its S&P/Case-Shiller Home Price Indices, which shows that property values increased significantly from January 2012 to January 2013. The 20-city home price index jumped 8.1 percent while the 10-city home price index climbed 7.3 percent, with every metro across the United States posting year-over-year gains. This is the most significant growth since the summer of 2006.

The Washington Post reports that consistent growth in the real estate industry is helping to fuel the overall economic recovery, though it will be some time before home values once again reach their peak numbers.

As the housing market continues to improve and spring – one of the busiest times of the year for the industry – fast approaches, there is a good chance that more people will begin buying and selling homes. It's important, as always, for lenders to ensure that borrowers can stay on top of their monthly payments, and they can do so by investing in loan management software.