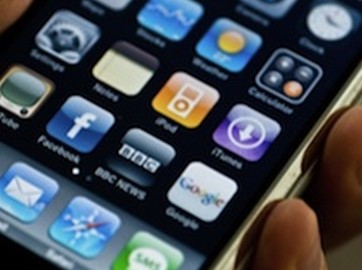 Recently this blog reported on data from the National Association of Realtors (NAR) and Google which revealed that over the past four years, real estate-related Google searches had grown a whopping 253 percent. It makes sense, if you think about it. The number of people who own smartphones is growing each year, and consumers are realizing that they can use these mobile devices for research and even to conduct transactions.

On January 28, inMotion Real Estate Media, an industry marketing firm, released a report that supports this trend in using smartphones for such purposes. According to its data, mobile usage for commercial real estate has increased significantly and is expected to double in the next three years.

The report reveals that mobile usage in commercial real estate has grown 61 percent between 2011 and 2012 and that 9 percent of website visits in 2012 were via mobile devices, a 225 percent increase from the previous year. Additionally, the top five brands in the commercial real estate industry are Apple, HTC, Samsung, Motorola and RIM.

Whether or not people use the internet or a real estate agent to find a home, they’ll still need to take out a mortgage in order to purchase it. With this in mind, lenders may want to invest in loan management software to ensure that borrowers can stay on top of their monthly payments.