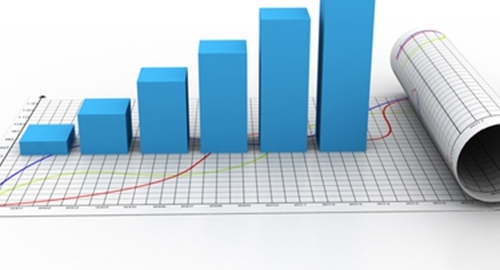 A new poll from Reuters suggests that the housing market is strong enough to handle a mortgage rate hike.

In a survey of 22 economists, 20 said that the market could withstand a rate hike if the Federal Reserve voted to raise interest rates later this year. Aside from recent positive results, they also pointed toward an increase of job creation, as well as the number of Millennials looking to purchase their first home as reasons why the market will remain stable if rates increase.

In fact, one thought that the number of new buyers may increase after a rate hike.

"Rates are very reasonable now, and the signal the Fed will give when they begin raising their key lending rate will push more people into the market," said Rajeev Dhawan, director of the economic forecasting center at Georgia State University.

Prior to the Fed's April meeting, Chairwoman Janet Yellen suggested in an interview with The Wall Street Journal that the board may raise rates later this year if the conditions warranted an increase. Many experts at the time said the increase would occur in September.

Reuters alluded to the latest S&P/Case Schiller forecast, which estimates prices in 20 metropolitan areas, that home prices would increase at an average pace of 5 percent this year. The economist surveyed suggested that the 5 percent increase is enough for homeowners to put their houses up for sale, which would help strengthen the entire market.

Graveco's Contract Collector loan servicing software makes it easy to set ideal terms for loans that will benefit both the financial institution and the borrower.Check out the rest of our website to learn more about the products and services that we offer.