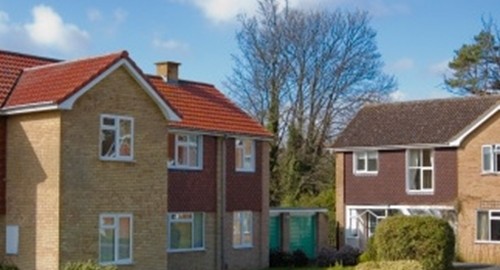 As the housing market inches slightly closer to a point of relative stability in price, it seems that simultaneously, more owners have been able to improve their optimism outlook regarding the market by refinancing their loans.

According to the Freddie Mac Quarterly Product Transition Report, in the first quarter of 2012 alone, 95 percent of the refinance loans processed were fixed-rate loans. This was reportedly independent of whether the original loan was established as a fixed-rate or adjustable-rate mortgage loan.

Other facts that were logged in the report included that 31 percent of the individuals that refinanced during 2012's first quarter were able to successfully downgrade the term of their loan by switching to shorter term 20-year or 15-year loans.

"Compared to a 30-year fixed-rate mortgage, the interest rate on a 15-year fixed was about three-quarters of a percentage point lower during the first quarter," the report states. "For borrowers motivated to refinance by low fixed-rates, they could obtain even lower rates by shortening their term. Further, under the enhanced Home Affordable Refinance Program – HARP – announced by FHFA [Federal Housing Finance Agency] on October 24, 2011, certain risk-based fees are waived for HARP borrowers who refinance into shorter-term loans."

Considering the increase in refinancing applications that lenders are likely processing right now and will continue to process in the coming months, it would behoove any lenders in the United States to expedite their business operations through an investment in mortgage loan software and an amortization schedule for loans.